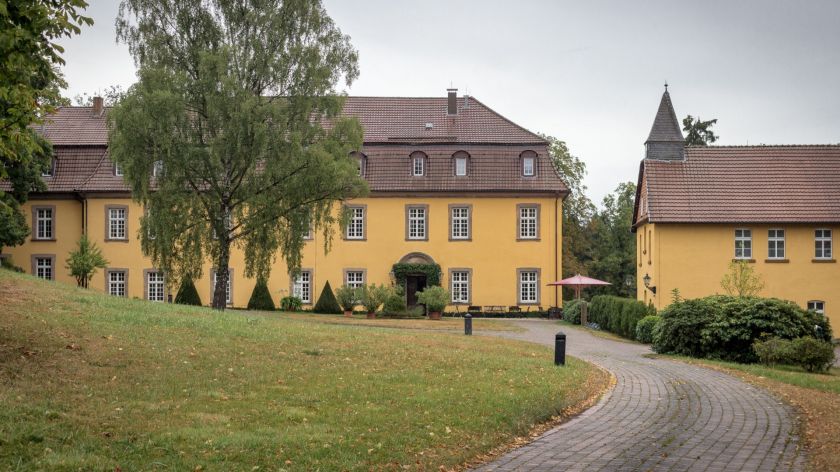 From monastery to castle

The first monastic buildings were erected by brothers Volkwin IV. of Schwalenberg and Adolf I. of Waldeck in Höhnscheid as early as 1208. The first documented mention of this monastery was in 1230, when it was gifted to the Corvey monastery. An Augustine convent associated with the monastery in Aroldsen was founded in 1235. Otto IV, Count of Waldeck-Landau expelled the nuns in 1468 because of their alleged poor conduct and immorality and handed the monastery over to the canons of the order of the Crutched Friars in the same year.

In the course of the Reformation, Philipp IV, Count of Waldeck dissolved the monastery in 1527, renovated the buildings and then used them as a manor farm. In 1630, there was a failed attempt to return the buildings to their monastic use.

Because he needed significant sums of money to build his new residential castle in Arolsen, Prince Friedrich Anton Ulrich sold the compound to Colonel Johann Wilhelm von Leliwa in 1720. The Colonel commissioned Julius Ludwig Rothweil, a master builder to the Princes of Hesse, to renovate and expand the estate. The architect worked on this project from 1720 to 1730 and gave the estate the baroque design we see today, a manor house in a castle style with two wings. The compound changed ownership several times over the years until in 1960, the Waldeckische Domanialverwaltung (administrative body for the Waldeck domain) purchased the entire property.

At the end of 2017, the Association of the Baltic Noble Corporations took over ownership of the castle and its park. 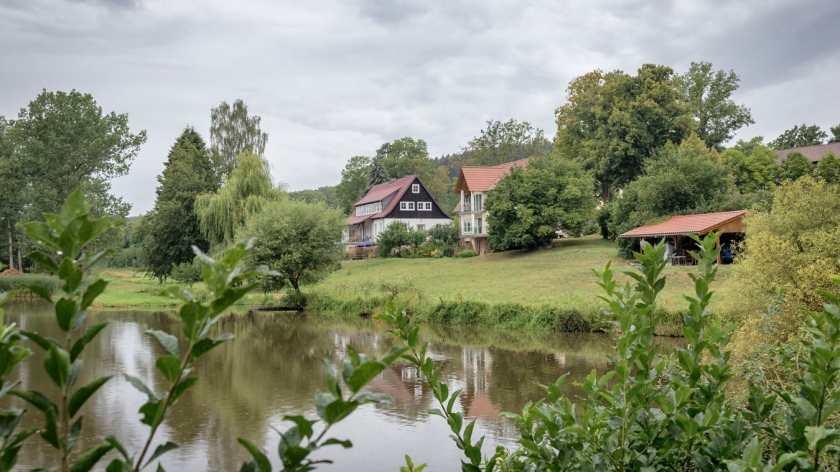 Schloss Höhnscheid underwent extensive renovations in 2017 and 2018. Since 2018, it has been privately managed as a generous, cosmopolitan countryside castle.

It is available as an out-of-the-ordinary conference venue; a romantic location for memorable family celebrations; a stop for travel groups interested in culture, gardens, roses and golf; an enchanted event location; as well as a new and enticing attraction for Grimm aficionados and lovers of fairy-tales.