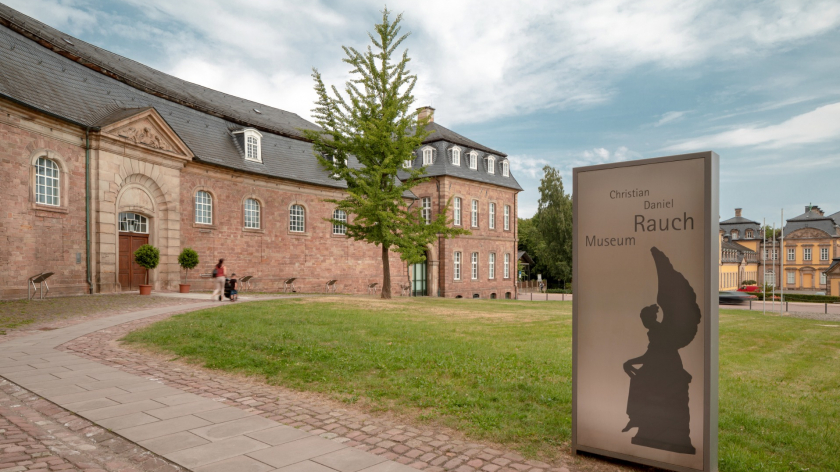 The focus is on the works of Christian Daniel Rauch, who was born in Arolsen and is considered one of the foremost sculptors of German neoclassicism. The statue of Frederick the Great on Unter den Linden in Berlin and the sculptures of Queen Louise of Prussia – including the sarcophagus in Charlottenburg – have ensured the enduring fame of the artist.

In addition there are works that illuminate the development of German and international sculpture in the 19th century.

The Christian Daniel Rauch-Museum is a cooperation between the Ministry for Science and the Arts of the State of Hesse and the Stiftung Preußischer Kulturbesitz (Prussian Cultural Heritage Foundation), organised by the Bad Arolsen museum in cooperation with the Staatliche Museen zu Berlin, Nationalgalerie (National Museums in Berlin, National Gallery).
The Marstall stables were built by Prince Carl between 1749 and 1758, who commissioned master builder Franz Friedrich Rothweil (1709 to 1777).

The gable of the Marstall main portal shows three moving horses in high relief. The building was planned with a mirror-image layout which was not realised in the end due to a lack of funds.

A look into the museum 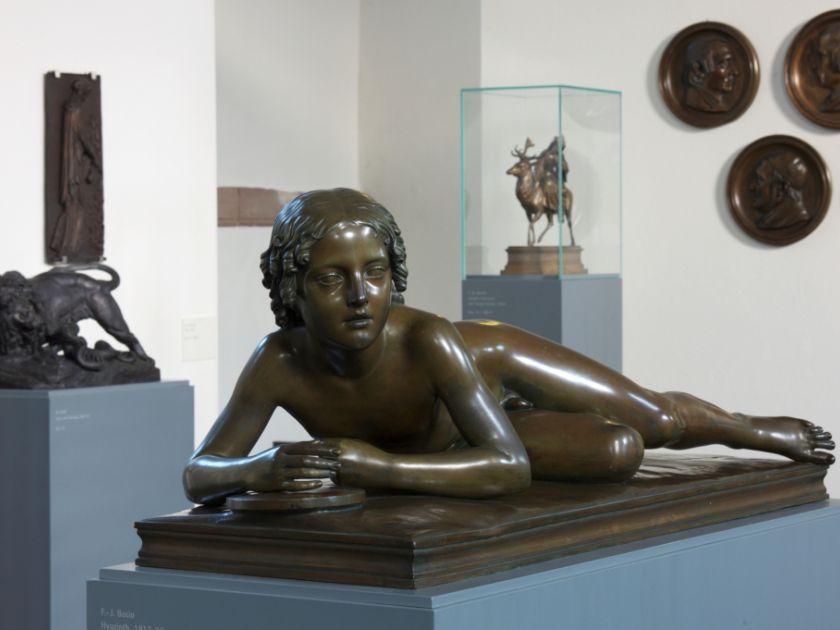 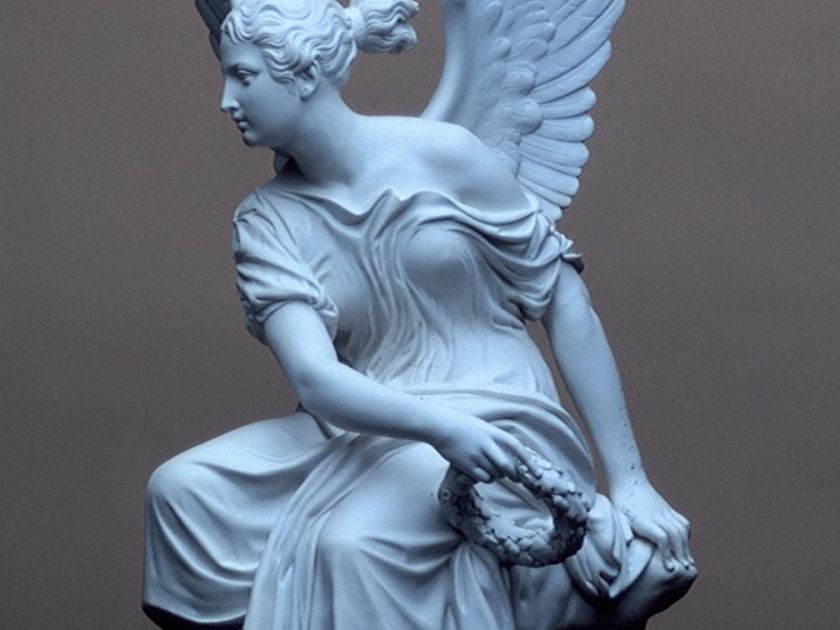 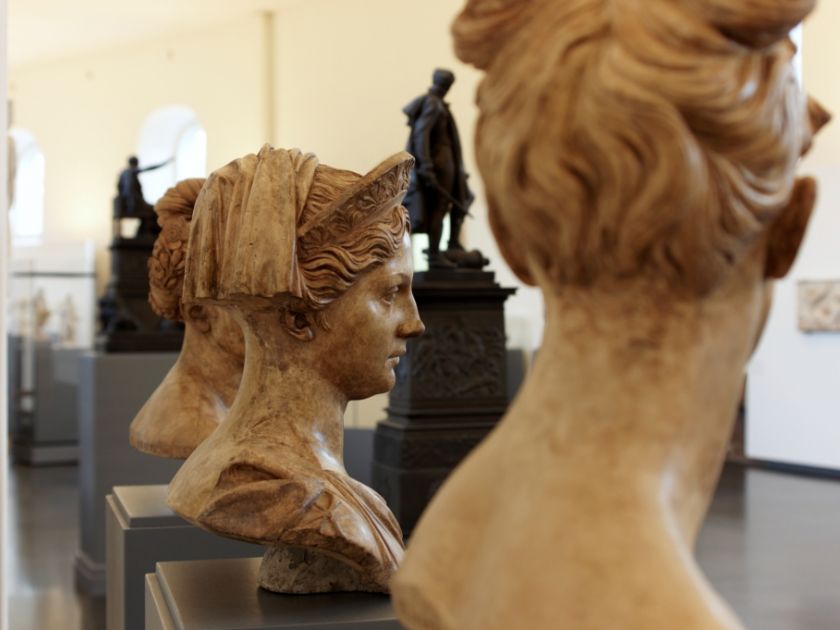