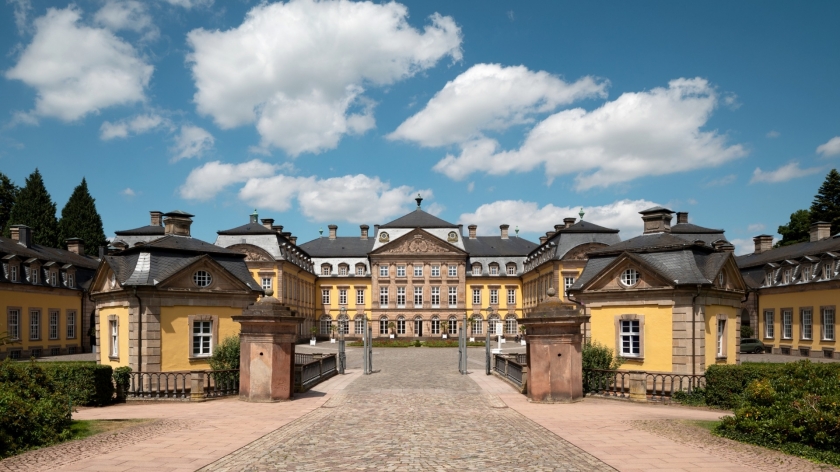 The landmark of our city

The residential castle was built between 1710 and 1810 in the baroque style. It was commissioned by Friedrich Anton Ulrich, Prince of Waldeck and Pyrmont (1676 to 1728).

The demolition of the Augustinian convent and castle, which were mentioned for the first time in 1131, started in 1710. The construction of the new baroque structure with three wings started in 1713 following the plans of master builder Julius Ludwig Rothweil. His most important artisan was stucco artist Andrea Gallasini.

On 13 September 1720, the Prince and Princess celebrated their move into the castle even though at that time, only the east wing was habitable. The ceiling frescoes were completed by Italian painter Carlo Ludovici Castelli from 1721 to 1722. In 1721, the painter Magnus de Quitter from Kassel created the overdoor panels in the Pfälzische Zimmer (Palatinate rooms) and Kronprinzen-Zimmer (Crown Prince rooms).

The castle chapel in the eastern exterior pavilion was consecrated in 1728. Upon the death of Prince Friedrich Anton Ulrich, his son Prince Carl (1728 to 1763) took over the reign. The final design of the Princess's audience chamber ('Roter Salon') represents the high point of the rococo in Arolsen.

Due to a lack of funds, the construction period spanned about 100 years. It was not until the reign of Prince Friedrich that the castle was completed in 1810.

Residence of the Princes of Waldeck and Pyrmont

The west wing houses the Hofbibliothek  (court library), the Bibliothek Brehm (Brehm library) and the Museum Bad Arolsen with the exhibitions in the castle. The Fürstlich Waldecksche Hauptverwaltung (main administration of the Waldeck Princes) as well as the castle chapel are located in the east wing.

Bad Arolsen and the Oranier 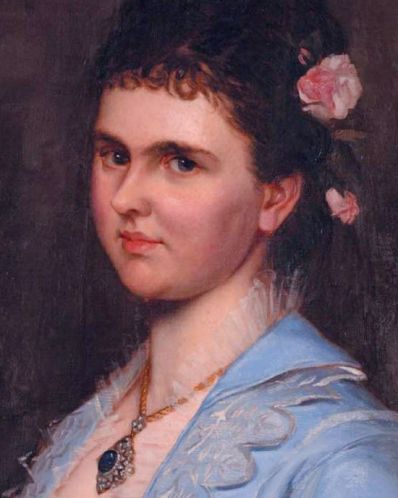 Portrait of Princess Emma, later Queen of the Netherlands

In 1858, Princess Emma of Waldeck and Pyrmont was born at the castle. She would later become Queen of the Netherlands.

Through her marriage to the Dutch King William III and the birth of her daughter Wilhelmina, Emma ensured the continuation of the dynasty of the House of Orange-Nassau.

The regency of Queen Emma in 1890 was welcomed strongly by the government and the people of the Netherlands. Queen Emma understood how to overcome the distance between the people and the royal family that had formed during her husband's reign, and she was able to dispel the prejudices against a female regent.

She was able to achieve a constitutional change that made it possible for females to inherit the throne. This was the starting point of the accession to the throne of four Dutch Queens in succession.

Guided tour of the castle and the weapons exhibition

The inspection of the armory cannot yet take place due to the distance and hygiene regulations.

During the school holidays in Hessen and North Rhine-Westphalia, the children's tour "Ich sehe was, was du nicht siehst" is offered during the week. 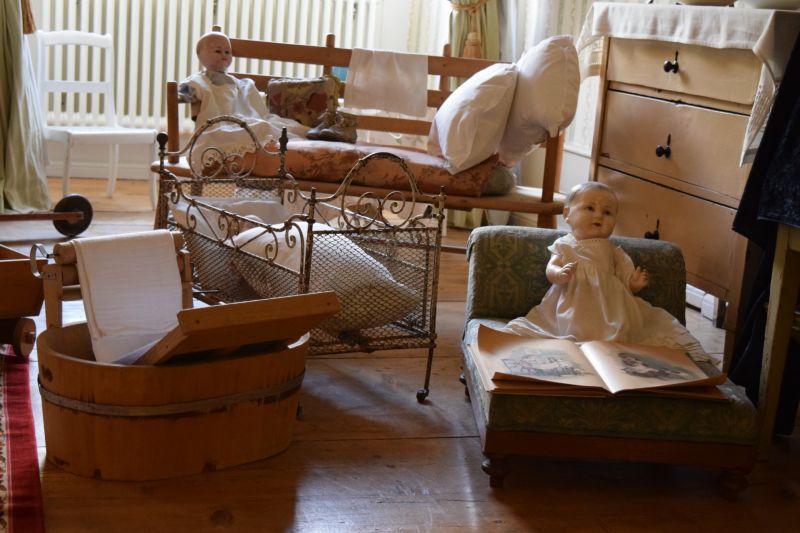